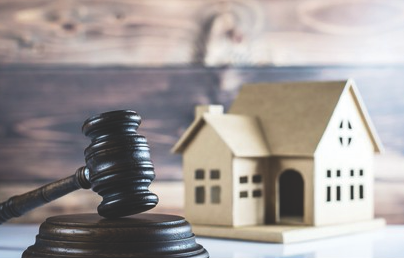 Burns Charest won a complete victory on behalf of a pro bono client in Tarrant County Family Court this week who was facing the loss of her home, jail and monetary damages in a lawsuit brought by her ex-husband to enforce provisions contained within the Court’s prior award of residence. The firm’s client, Ms. Reese, was awarded her home by the Court over a dozen years ago and had been working hard to build equity in it and raise a family of four there ever since. The lawsuit, brought by Ms. Reese’s ex-husband, Mr. Dunlap, sought advantage in a hyper technical reading of the prior award to claim that because Ms. Reese had failed to make mortgage payments by the 1st of the month, she had violated the Court’s prior award and should be found to be in contempt. Founding partner, Daniel Charest, led the argument and advocated for a more reasonable interpretation of the Court’s prior award. Burns Charest demonstrated that all payments had been made within the grace period provided by the mortgage company and was able to prove that Mr. Dunlap’s claims that his credit had been impacted negatively by the timing of Ms. Reese’s payments were false. After hearing argument from Mr. Charest, the Court Granted Summary Judgment for Ms. Reese and against Mr. Dunlap in advance of the trial Mr. Dunlap had already scheduled on his petition.

“The firm and our client couldn’t be more pleased with the result from the Court,” said Daniel Charest. “I was glad that our firm was able to step-in and protect our client’s home that she has worked so hard to maintain for her family.”

The case is Howard Dale Dunlap v. Dejanae René Reese and is currently pending before the 324th Judicial District Court, Tarrant County, Texas, Cause No. 324-692290-20.