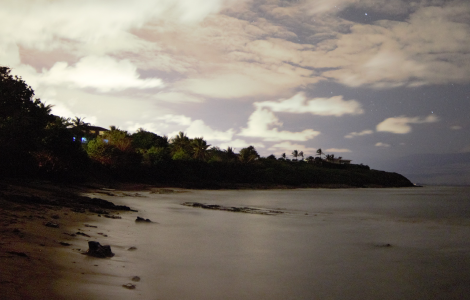 A group of residents, property owners and visitors to the island of St. Croix have filed class action claims against a local oil refinery, alleging that the facility owned by Limetree Bay Ventures routinely emits dangerous airborne chemicals and endangers their health.

The litigation seeks the formation of two classes, one for the funding of a long-term, court-supervised medical monitoring program, and a second class for compensation for negligence and nuisance claims among property owners.

According to the lawsuit, there have been ongoing airborne chemical releases from the refinery for the past 18 months, affecting communities in the western portion of the 84 square-mile island. The Virgin Island Department of Health and private testing labs have documented emissions that include hydrogen sulfides, sulfur dioxide, sulfur oxides and oil droplets. The lawsuit states that concentrations of such chemicals in the atmosphere can result in adverse health conditions, including respiratory distress, skin conditions, mental impairment and cancer.

In addition, the airborne releases have created a foul odor, causing residents to experience headaches, coughing, nausea and other symptoms. At one point, the intense smell forced the closure of three neighboring schools for multiple days.

“The people of these communities have suffered from any number of concerning and potentially deadly effects from the reckless reopening of this facility,” says Warren Burns of Burns Charest LLP, which filed the proposed class action. “The problems with this refinery should be fixed, and the needs of those who have suffered from those problems should be addressed.”

Limetree Bay Ventures acquired the 55-year-old refinery in 2018, more than 10 years after the facility was shut down by its previous owners. According to the lawsuit, the project faced multiple delays and mounting financial pressures before resuming full operations in February 2021.

St. Croix is the largest of the U.S. Virgin Islands, located 65 miles southeast of Puerto Rico. Last month officials with the U.S. Environmental Protection Agency indicated that the agency would “send experts and staff to the facility to conduct a joint investigation” with territory officials.