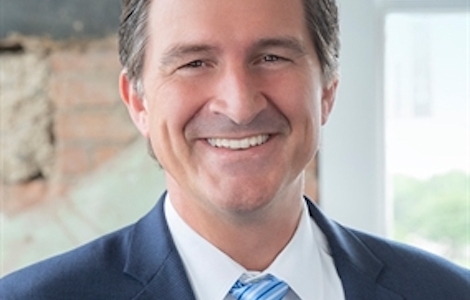 A recent article, published by Law360, has noted a shift in the treatment of people in civil immigration detention as pertains to minimum wages. Law360’s article focused on the distinction between people incarcerated for criminal offenses and people detained civilly in connection with immigration proceedings. Courts traditionally have denied the former group state minimum wages. But, in recent rulings, two courts have afforded the protections of state minimum wages to the latter group.

Commenting on a case in which Burns Charest represents a class of civilly detained immigrants, Daniel Charest explained the basis for the trial court’s ruling that the California minimum wage law applied: “the district court correctly recognized that civil detainees are not criminal detainees and are therefore not subject to the 13th Amendment’s exclusionary clause.” Charest further explained that the distinction between civil and criminal detention leads to different treatment under state minimum wage laws.

Charest noted that the California standard in Martinez v. Combs, applies to all laborers in California. Charest noted that the recent district court rulings finding state minimum wages laws applicable to civilly detained immigrants first recognized the distinction between civil and criminal detention, from there, simply followed the law to its logical conclusion from that point. “[O]nce you start from the proposition that [immigration detainees are not] criminals,” Charest explained, “there’s no authority [other than Martinez] to go to” for the analysis and conclusion that California’s wage laws apply.

Burns Charest, with Charest as lead counsel, serves as counsel for a class of civilly detained immigrants who performed labor for The GEO Group while detained in a facility in Adelanto, California. In a recent ruling, the federal district court held in favor of the class and found the California minimum wage applied to the detainee workers at the facility. The case is Novoa v. The GEO Group, Inc., Case No. EDCV 17-2514 JGB (SHKx) in the United States District Court, Central District of California.